The Mission of the Society and Its History

The William Gilmore Simms Society was organized to offer scholars and other interested persons an opportunity to share in the study and appreciation of the life and works of William Gilmore Simms, one of the most significant literary figures in nineteenth-century America. A nonprofit educational organization, the Society– through its meetings, special symposiums, scholarly journal, and website– provides a means of communication among Simms scholars and expands the possibilities for Simms studies.

John C. Guilds, Distinguished Professor in Humanities at the University of Arkansas in Fayetteville, invited other scholars to consider founding a scholarly society to foster the study of the life and writings of William Gilmore Simms. Under the leadership of Rayburn Moore, Professor Emeritus at the University of Georgia, and others, a constitution was drafted and submitted for consideration at the first biennial symposium of Simms scholars at the University of Arkansas in April 1993. At that time the constitution was approved and officers and board members elected. The Society’s first president was John C. Guilds.

Beginning in 2023, the Society will no longer organize its own conference, but rather sponsor two panels at the annual meeting of the American Literature Association. These panels will provide a forum for literary scholars, historians, and others to present new scholarship on Simms and learn about the Simms’s life and writings. The Wigwam, an annual informal meeting to which all Society members are invited, is held in the summer and features a keynote lecture, a meal, drinks, and an opportunity for building camaraderie amongst Society members. The Society’s annual business meeting is also held at the Wigwam.

Prior to 2023, the Society organized its own biennial academic conference. No conferences were held in 2020 and 2022.

These Conferences were held at following locations:

1993, The University of Arkansas, Fayetteville, AR

2006, Bicentennial Celebrations/Symposia, commemorating the 200th anniversary of Simms’s birth, were held in the following locations:

2010, The Caroliniana Library, The University of South Carolina, Columbia SC 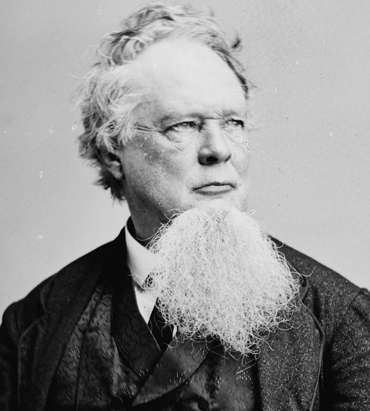 Securely Donate to the Society!